Neil, a hardware franchise store manager, was a “good” employee. He was prompt, did what he was asked, and was liked by his team. Ask Neil how his job was going, and he’d say, “Fine, I am paid pretty well.” His productivity was being impacted by his disengagement from the workplace.

Suddenly Neil resigned, citing no complaints, and saying only that a competitor offered him slightly more money.

But Neil quit because he was demotivated and felt unproductive.

He, like millions of other employees, needed to believe his job was important, that he was contributing daily to the company. That his work was productive.

Fast forward to six months later, Neil is a different person. His work is no different, but he is passionate about his job. His explanation? “My branch’s daily sales are 30 percent higher than before. But it’s more than that. On my first day, I got ‘induction training,’ where I was explained the company vision and values. In my first week my boss, Cheryl, explained what I needed to do to meet the company’s goals and act in sync with its values. She spent time coaching me on my managerial skills, something I needed badly.”

Soon, Neil received a “most promising newcomer” award. At the company picnic, Cheryl’s boss asked him how he was doing. After six months Neil had an in-depth performance review where he and Stephanie candidly discussed his performance and outlined training and career growth options for him. “I work extra hard when it’s needed because they care about me,” Neil told his ex-colleagues. “They even let me leave early twice a week to pick up my kids, which means a lot. But in the end, it comes down to leadership. My new company doesn’t just have a business model; it has a people model.”

And yet, Neil’s case is not an isolated one. There are thousands of disengaged employees in the US economy who feel disengaged with the work they are doing. Not only that, but the onset of work-from-home policies have also added to this disengagement and thus there has been, what the economists call, a Great Resignation. This term got fashionable since 2021 as employees started to leave their organizations in droves either looking for better opportunities or changing their careers.

So how can companies tackle this disengagement and make employees more productive at work?

Let us share with you some ideas that we implemented at Xoopah and by doing this we hope to inspire your employee productivity plan.

There is nothing more demotivating than having a micro-managing boss. A survey conducted by Trinity Solutions showed that 79% of respondents had experienced micromanagement. We believe that micromanagement is a destructive and morale sapping trait in a manager and must be discouraged from the top. While it is fine to give them employees a direction, we believe that managers and leaders should paint the bigger picture and let the employees work out the nuts and bolts of the tasks at hand. Allowing employees to work according to their own style to meet the objectives encourages them to think for themselves and come up with creative ideas which serves the dual purpose of benefitting the company and gives a sense of ownership and achievement to the employee.

As outlined by The Agile Organization, “Agile working is about bringing people, processes, connectivity and technology, time and place together to find the most appropriate and effective way of working to carry out a particular task. It is working within guidelines (of the task) but without boundaries (of how you achieve it).”

In an agile work environment, small teams of employees plan a ‘sprint’ of work they are going to do over a limited number of days or weeks and complete all of that in the given timeframe. This way of working reduces the need for endless meetings and is planned from end to end with a measurable performance review.

Agile work environment allows for flexibility and gives the employees to work whenever and wherever as long they are meeting their deadlines and performance targets.

On the job trainings, seminars, courses and certifications boost employee productivity and quality of work. Any dollar that goes into training and upskilling your employees is an investment from which you will get handsome returns. With a robust training program and providing opportunities for going on off-site courses, your employees will become actively engaged with your company and will be grateful to you for investing in their professional growth.

If the nature of targets assigned is unrealistic, your employees will either slack or continuously feel overwhelmed. Setting the right targets and achievable goals is a pain that the leadership must bear and there is a fine line between achievable and unachievable goals. Constantly setting up such targets will decrease employee productivity and ultimately disenchant them from your company.

Recognizing the work done by your employees and celebrating their achievements means much to them than just financial incentives. Sure, who wouldn’t mind an extra day off or a cash bonus in their next paycheck but there is intrinsic satisfaction attached to recognizing and celebrating your employees’ achievements. If an employee feels unappreciated then their productivity levels would decline, and they might consider changing jobs.

Keep the office fresh and tidy

A messy and untidy office is hardly conducive to employee productivity. Keep your work premises clean and spacious. If space is an issue, then ensure that the arrangement of workstations is done in such a way that the employees don’t feel like chickens cooped in a cage.

Bring in tools and equipment to raise productivity

Using productivity tools like Asanas, Trello, Slack etc. can help employees work smart and streamline their tasks. Whatever tool that you plan on implementing, make sure that it is easy to use and has ample support and backup facilities. A good productivity tools can take the stress off your mind and help keep track of the work that you have done or need to do.

We hope that you liked reading these ideas. Do implement and let us know if these ideas helped bring a positive impact at your workplace and boosted employee productivity. 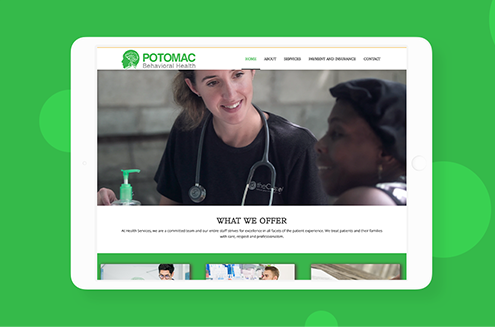 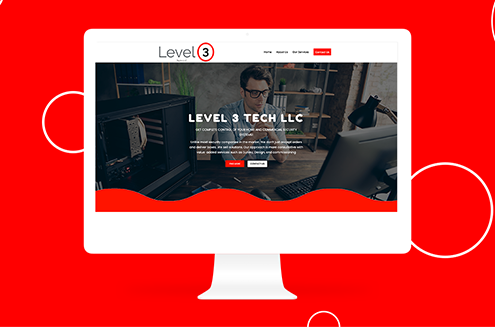