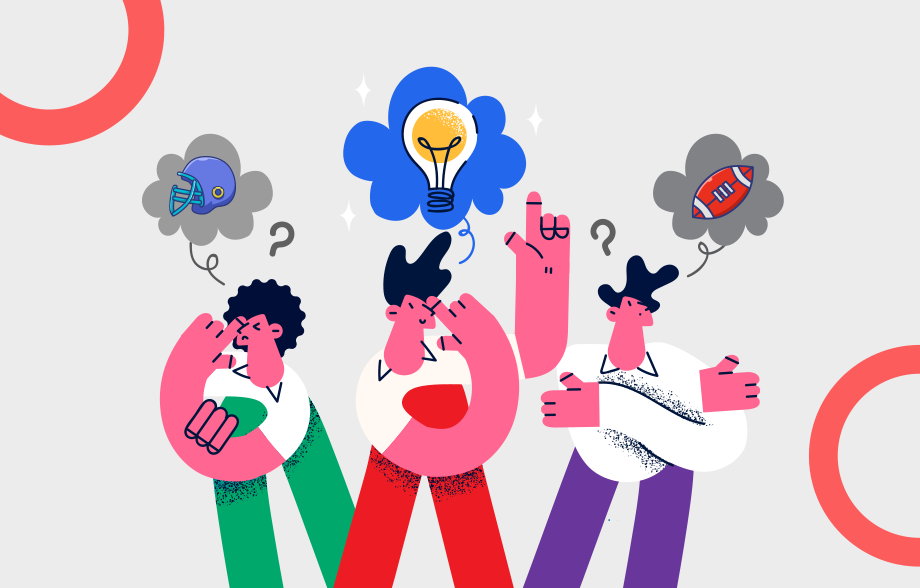 In today’s blog, we’ll be talking about how big brands leverage the power of Super Bowl Marketing to boost their marketing efforts, as well as how small businesses can take advantage of these strategies. The Super Bowl is one of the most prominent events in the US, and it’s also the home of some of the best TV ads. It’s a night of high-profile entertainment, with a star-studded half-time show and various other events.

One of the main reasons why marketers love the Super Bowl is that it’s a great way to boost consumer spending. According to Statista, the event has generated over $15 billion in consumer expenditures since it was first held in 2019. It’s also the second-biggest eating holiday in the country, after Thanksgiving.

On the business side, major companies spend a huge amount of money on Super Bowl Marketing. This allows them to reach a huge audience and promote their products. Due to the rise of social media, the marketing strategies of major companies during the Super Bowl have changed significantly. For instance, some companies have been using social media to complement their television ads. According to Forbes, in 2017, almost half of Super Bowl viewers were women. They also showed a higher level of interest in ads than men. In fact, they were more likely to pay attention to the ads that were aired during the game. Old Spice used this data to create their “The Man Your Man Could Smell Like” campaign, which was aimed at women.

The goal of the campaign was to create a more inclusive image of Old Spice’s products by focusing on the female audience. Instead of having a similar campaign for men, they decided to create a campaign that was more focused on the individuals who would most likely buy the product if they were actually interested in it. They knew that by doubling down on this group, they could increase their sales.

One of the most important factors that a small business can consider when enhancing your ad’s retention and engagement rate is adding humans to it. This will allow you to increase the likelihood that your ad will be seen. Another great factor that will boost conversion is creating user-generated content, which can show social proof.

Humans are social creatures, and they need to see others enjoying the services or products they are interested in to feel like they are in a similar position. To this end, Doritos created a contest called “Crash the Super Bowl.” They invited their massive audience to participate.

The contest was simple: Fans were invited to create their own commercial and submit it to the company. The winner would get a chance to appear in the Super Bowl and receive a million dollars. At the end of the contest, over 4,800 videos had been submitted.

One of the most effective factors that the company used to enhance its ad’s retention and engagement rate was creating a video that the contest’s winners shared. This allowed them to reach a wider audience and get more attention. Unlike their traditional ads, the video was created by individuals who were personally interested in the brand.

People are more likely to share content on their social networks. Instead of focusing on the transactional benefits of your audience, consider how your content can penetrate their market. Super Bowl marketing is an incredibly competitive venture year-round for advertisers, as everyone wants to get a piece of the pie. Fortunately, Volvo was able to stand out from the crowd in 2015. Through a rare campaign, the company gave away a new car, which was a brand new Volvo XC60, to one lucky winner. They invited their followers to participate by tweeting the #VolvoContest whenever an ad for the car was shown during the game.

One of the most effective factors that a company can use to stand out from the crowd is creativity. However, it’s also important to consider how the ad can captivate and make the viewer remember the brand. For instance, in Heinz Ketchup’s Super Bowl marketing campaign, a group of weiner dogs ran around a field while dressed as hot dogs.

The commercial ends with a family of people running around a field dressed up as Heinz condiments.

The ad was very effective because it allowed the company to capture the viewers’ attention and make them remember the brand. One of the most amazing parts of the ad is how the weiner dogs run around the field while dressed as hot dogs.

The ad has strong emotional strings attached. The first thing you feel is happiness as the little weiner dogs run around the field while chasing their condiment counterparts. The second is humor, as the juxtaposition of the two is very clever. The third is curiosity, as the viewers want to know where the weiner dogs are running. One of the easiest ways to create engaging and shareable content is by developing content relevant to the topics people are talking about. T-Mobile was able to capitalize on this concept by releasing a commercial called “Drop The Balls with Steve Harvey.” Before the ad was released, Harvey made headlines for mistakenly choosing the winner of the Miss Universe contest.

The mistake caught the attention of a lot of people. T-Mobile then created a video that played off of Harvey’s mistake. The company’s goal was to create relatable and engaging content that would make people feel like they were part of the conversation.

Looking to Streamline Your Client Outreach This Super Bowl Season?

One of the most important factors that businesses consider when it comes to marketing is the creation of effective and engaging content. There are a lot of different strategies that can be used to attract and engage their target audience.

If you’re looking to optimize your online marketing and client outreach this Super Bowl, you need a platform Xoopah is a platform that assists small businesses with managing their online reputation. As more consumers turn to online markets for their purchases, it is increasingly important for businesses to have a positive online presence. Xoopah’s platform helps identify key areas that contribute to a company’s reputation and enables businesses to manage their online presence easily, ensuring consistent business listings across platforms and the ability to monitor and respond to customer feedback all through one dashboard. Click here to get in touch or watch a demo to learn more today! 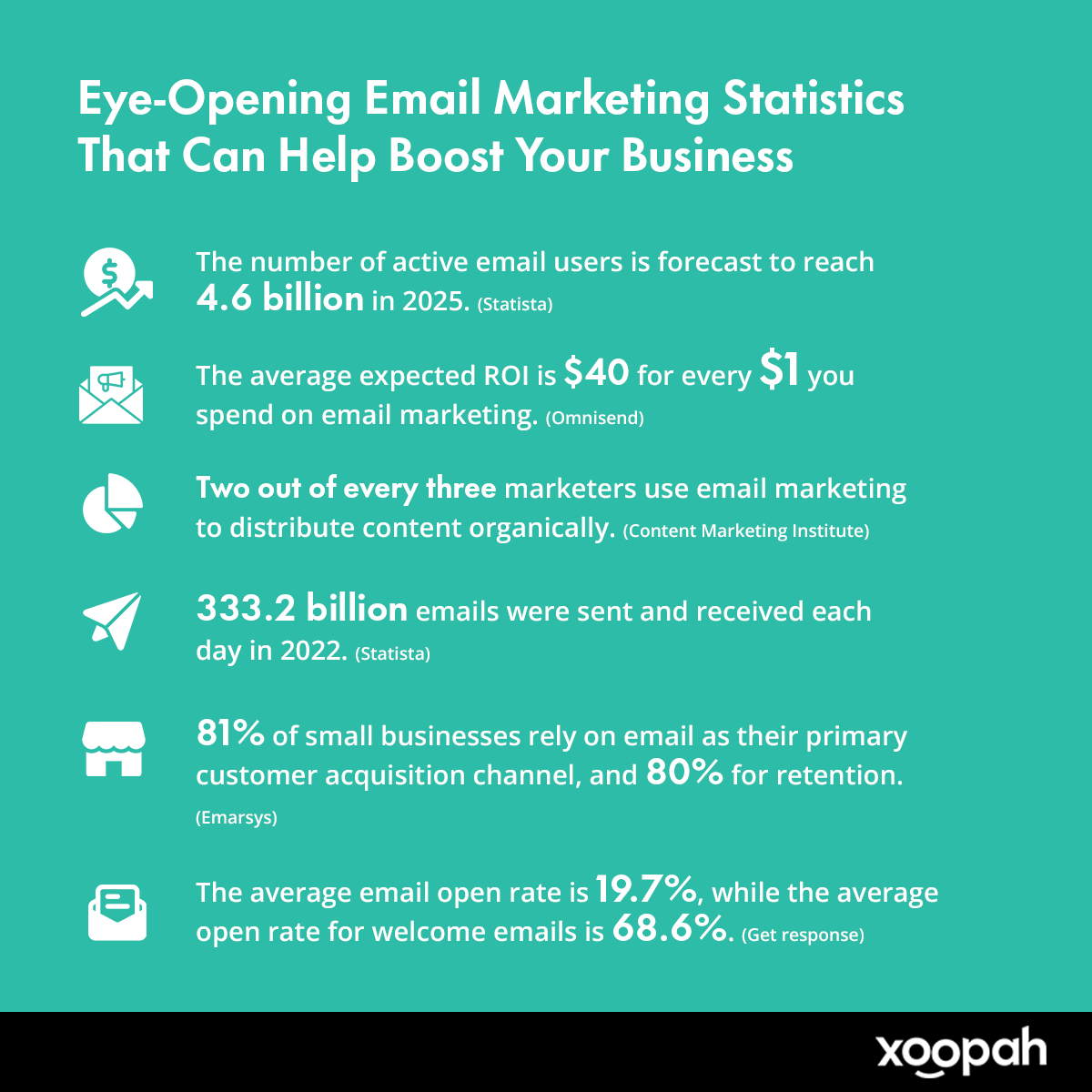 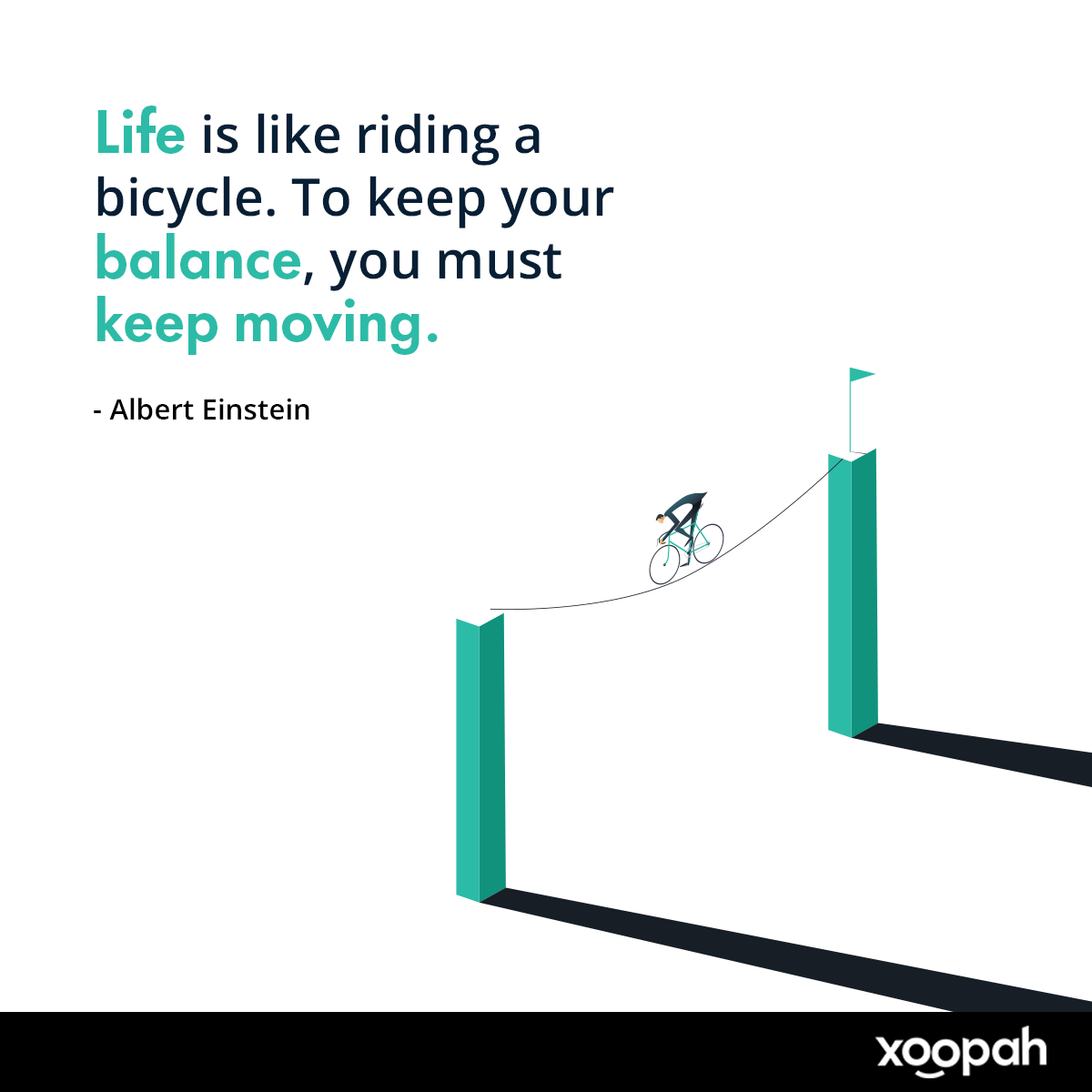 xoopah ·
@xoopahsocial
When you create an effective invoice, you’re essentially making it easier for your customers to understand what the invoice is for and how to pay you. Sign up for Xoopah and keep track of your business finances.
https://t.co/dRMj6HsBfd 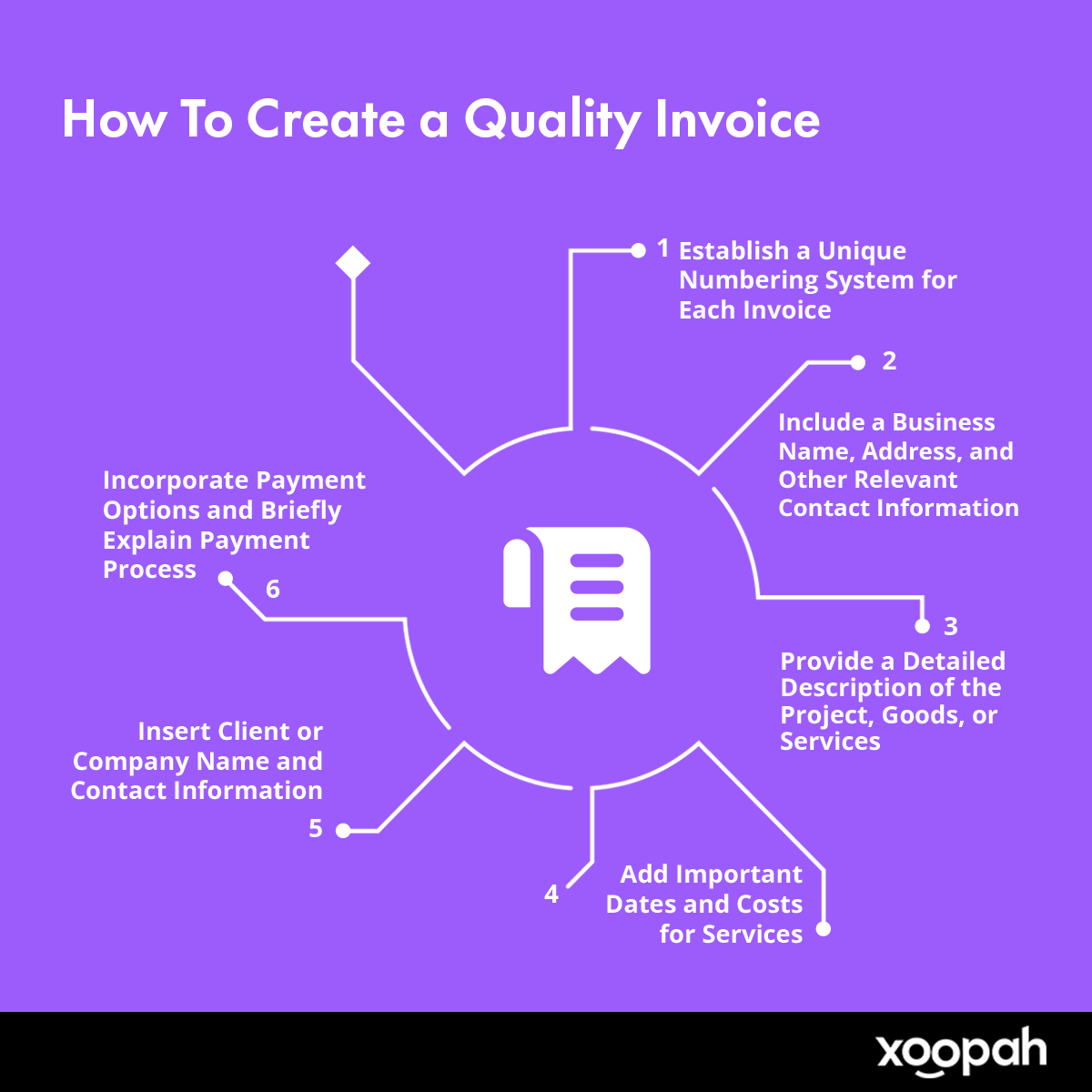 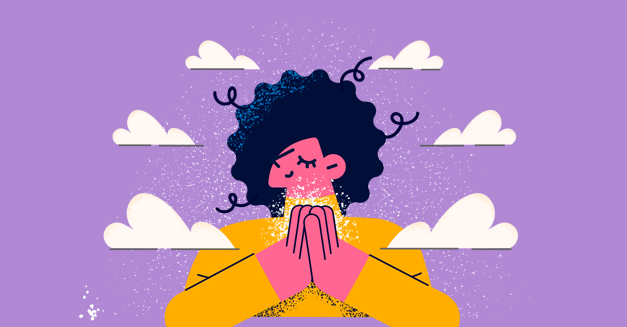 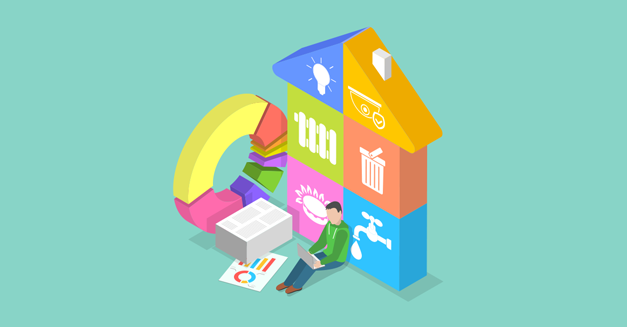 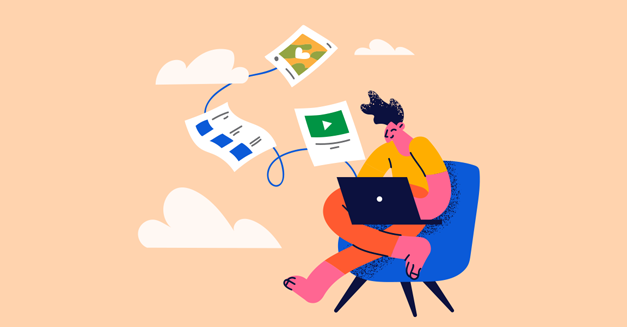